Eagles Take the Sting out of the Yellow Jackets 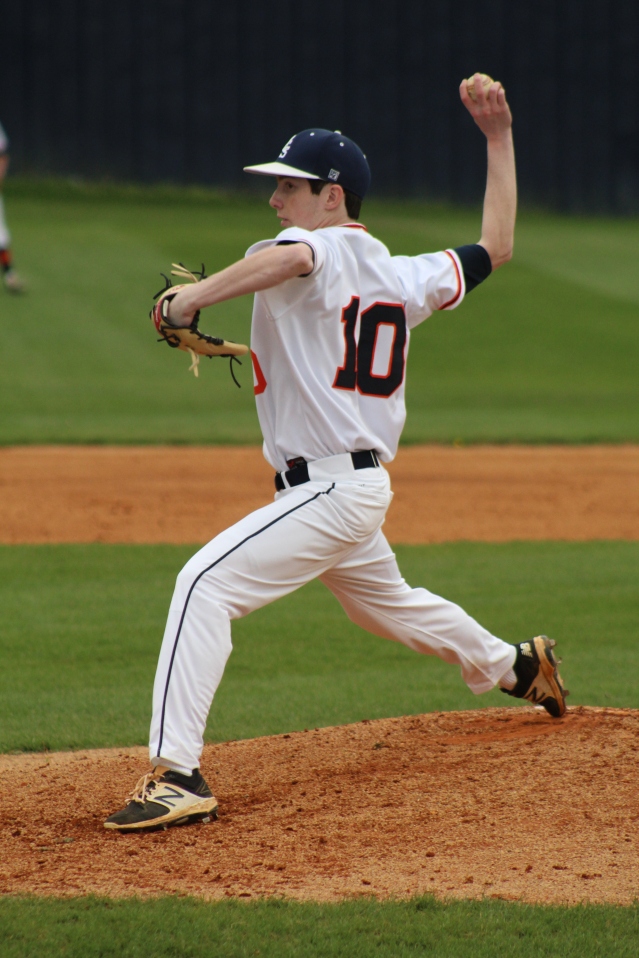 On Thursday, April 5, the NCS Eagles baseball team took on the Fairview Yellow Jackets here at home. The Eagles managed to keep the lead the entire game and took the game 4-2 in the end.

This much needed win came after a losing streak, so the team was very happy to go out to the field and secure the win against Fairview.

Chad Kinnard, senior baseball player, said, “It felt good to win. We lost three games in a row before that, so it felt good to finally win.”

The game started off with the Eagles taking an early lead 1-0 in the first inning.

After a couple of quiet innings and solid pitching from both teams, the Eagles managed to break through in the 5th inning by scoring 2 runs, bringing the game to 3-0.

The Yellow Jackets would score one last run in the bottom of the 7th inning, but the Eagles would limit any more damage being done, giving them the win 4-2.

Overall, many of the the Eagles’ seniors and juniors were the ones that did the most for the team this game.

Zach Young, Junior, was 3 for 4 on hits. He also had a double and a stolen base.

When asked about individual performances, Caleb Tyson, a sophomore player, said, “I think that Chad did a lot for the team since he pitched, hit, got on base, and scored.”

Coach Ben Williams said “We had a lot better at-bats. We remained focused throughout the whole game. I was very proud. We’re hoping to continue to play this well in our game against DCA.