Thoughts on the Predators in Game One 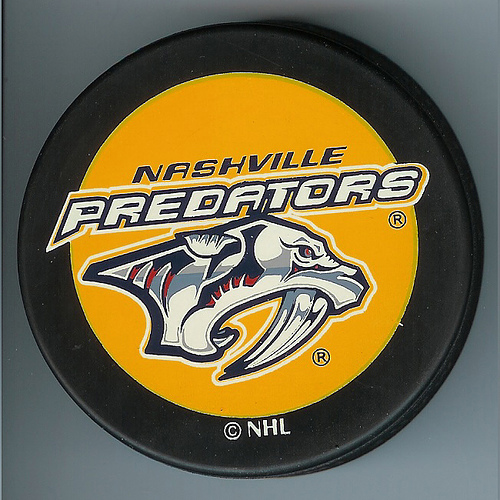 The Nashville Predators, first in the Central Division, took on round one game one on April 20th at Bridgestone Arena. Starting off the game, the fans had no doubt on losing the first game of the playoffs against Dallas Stars who were 4th in the Central Division. There were many different predictions based off the Predators current season that they would pull off a big win against the Dallas Stars. But the fans did not know what was coming for them Wednesday night. Looking at the Predators current record, they had many miracles that turned into a big win they never thought would ever happen.

For game one, the Nashville Predators started off how they wanted to and jumped out strong and attacked their opponent for the first twenty minutes of the game. The first period ended and the Predators took the lead as they planned to 1-0 against Dallas Stars. The Stars started to step up their game and tied up with the Predators 1-1 at the end of the second period.

Moving past what happened Wednesday night, the Predators have to notice the Dallas Stars were the better team on Wednesday night. The Preds needs to focus on what needs to be better for game two Saturday night.